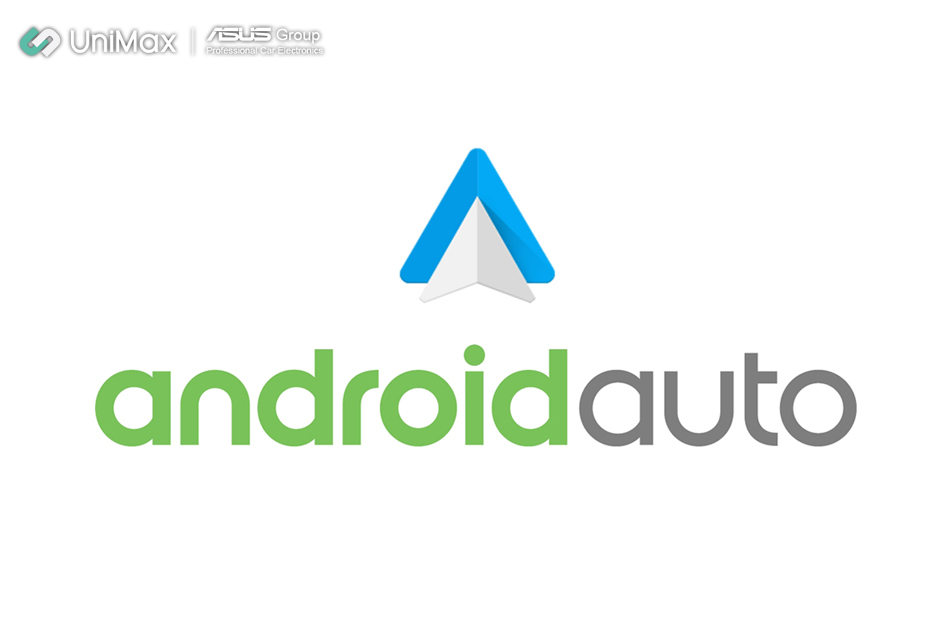 UniMax, a subsidiary of ASUS Group, continues to vie for a share of the automotive electronics market. According to the company, its proprietary car display system has received Android Auto certification, where the software will significantly enhance the competitiveness of UniMax car displays, in turn allowing the seamless integration of smartphones into people’s driving lifestyle. The goal is to establish a strong foothold in the automotive electronics market.

As our smart devices become increasingly intelligent, how to integrate smart devices into our driving and make cars smarter in order to suit our lifestyles is one of the current industry development trends. Consequently, with cell phone market share of 80%, Android has unveiled Android Auto, software that connects cell phones to car displays.Car displays installed with Android Auto software allow a connection by Android cell phones via the Android Auto app, where Google Maps built into the phone is mirrored to the car display for navigation purposes.

The user may also make use of apps such as Google Play, Spotify and TuneIn Radio. Whether the car display can be installed with Android Auto is the Holy Grail to obtaining certification.Recently, the in-car entertainment system developed by UniMax, a subsidiary of ASUS Group, officially received the Android Auto certification. In the future, owners of cars equipped with UniMax car displays and software will be able take advantage of Android cell phone’s convenience while driving, upgrading their cars with the intelligence of smart phones.As a subsidiary of ASUS Group, UniMax specializes in the R&D of automotive electronics.